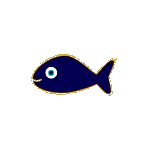 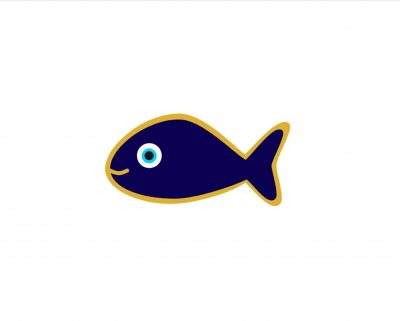 Worry Beads, one string.
17 White Barrel Resin Beads, 3 round beads.
Black thread.
To be used as traditional worry beads or placed on a coffee table or wall hanging piece.

Worry Beads, one string white
17 White Barrel Resin Beads, 3 round beads
Black thread
To be used as traditional worry beads (see below) or placed on a coffee table or wall hanging piece.

Worry beads may be constructed from any type of bead, although amber, amber resin (such as faturan), and coral are preferred, as they are thought to be more pleasant to handle than non-organic materials such as metal or minerals. Greek worry beads generally have an odd number of beads (often one more than a multiple of four, e.g. (4×4)+1, (5×4)+1, and so on, or a prime number, usually 17, 19 or 23) and usually have a head composed of a fixed bead (the so called “priest”), a shield to separate the two threads and help the beads flow freely, and a tassel (or founda in Greek). Usually the length of worry beads is approximately two palm widths. Hand made komboloi are the best to purchase in Greece and their prices can vary from a few euros to 1,000 euros and even more. Doromu is a Greek gift store that has a variety of handmade komboloi pieces, and ships worldwide.

In Nafplion you can also find the first and still unique in the world Komboloi Museum, established in 1998 by Mr and Mrs Evangelinos, who wished to spread the knowledge and history of the traditional Greek komboloi in the two-level museum.

Be the first to review “Greek Worry Beads” Cancel reply 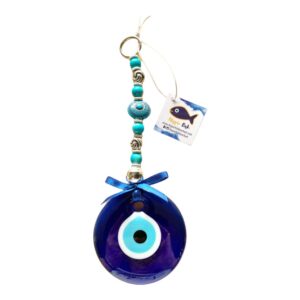 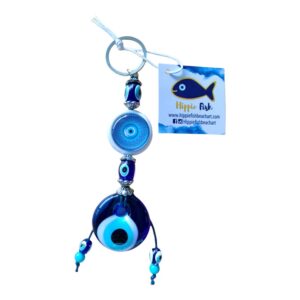 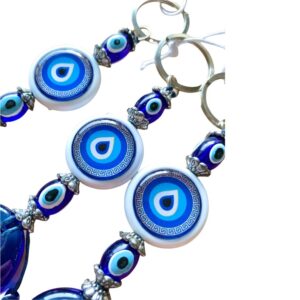 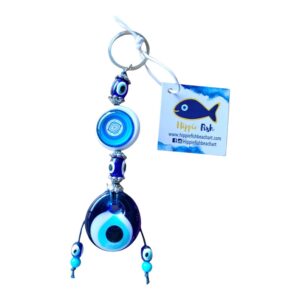 BE THE FIRST TO SEE NEW ARRIVALS